Organising and enjoying your retirement

A successful retirement means different things to different people. Some of us look forward to spending quality time with loved ones, travelling the world, volunteering or taking up a hobby. No matter what retirement looks like to you, it should be a time of enjoyment, not financial stress.

When Janet turned 60 she started to think about being able to afford to reduce her working hours and eventually retire permanently. She had never been the type to worry about the future too much because she was busy enjoying the present, but her youngest child had just left home, so it dawned on her that retirement  may  not be too far away.

Janet enjoyed her job and her salary now stretched a little further since it was just herself and her partner at home. She wanted to be in a position that she could choose to retire within the next ten years.

Janet made an appointment with a financial adviser who looked at her situation. Her adviser immediately identified that she was wasting a lot of potential retirement savings by paying tax at her marginal tax rate. The financial adviser helped Janet to come up with a plan to boost her super over the next few years, but not impact badly on her current lifestyle.

Janet set up salary sacrificing with her employer so a chunk of her salary went into super pre-tax - so it was taxed at 15%. As part of that strategy, they also decided to set up a pre-retirement income stream to top up her income, so her take home pay did not reduce. They also discussed reviewing any potential Centrelink benefits at a later stage once Janet reduced her working hours.

Janet was glad she sought advice. It meant she could get her retirement plan on track and look forward to a more enjoyable retirement lifestyle, without reducing her current living standards.

If you are interested in reviewing your retirement plan it might be time to review your situation with a financial adviser. They can explain the issues you need to consider so that your plan is organised, ready to enjoy when you take the leap in to retirement.

© Ivy Wealth - All Rights Reserved
COVID-19 Update
Financial Services Guide
Complaints Policy
Privacy Policy
Disclaimer
The information contained herein is of a general nature only and does not constitute personal advice. You should not act on any recommendation without considering your personal needs, circumstances and objectives. We recommend you obtain professional financial advice specific to your circumstances. 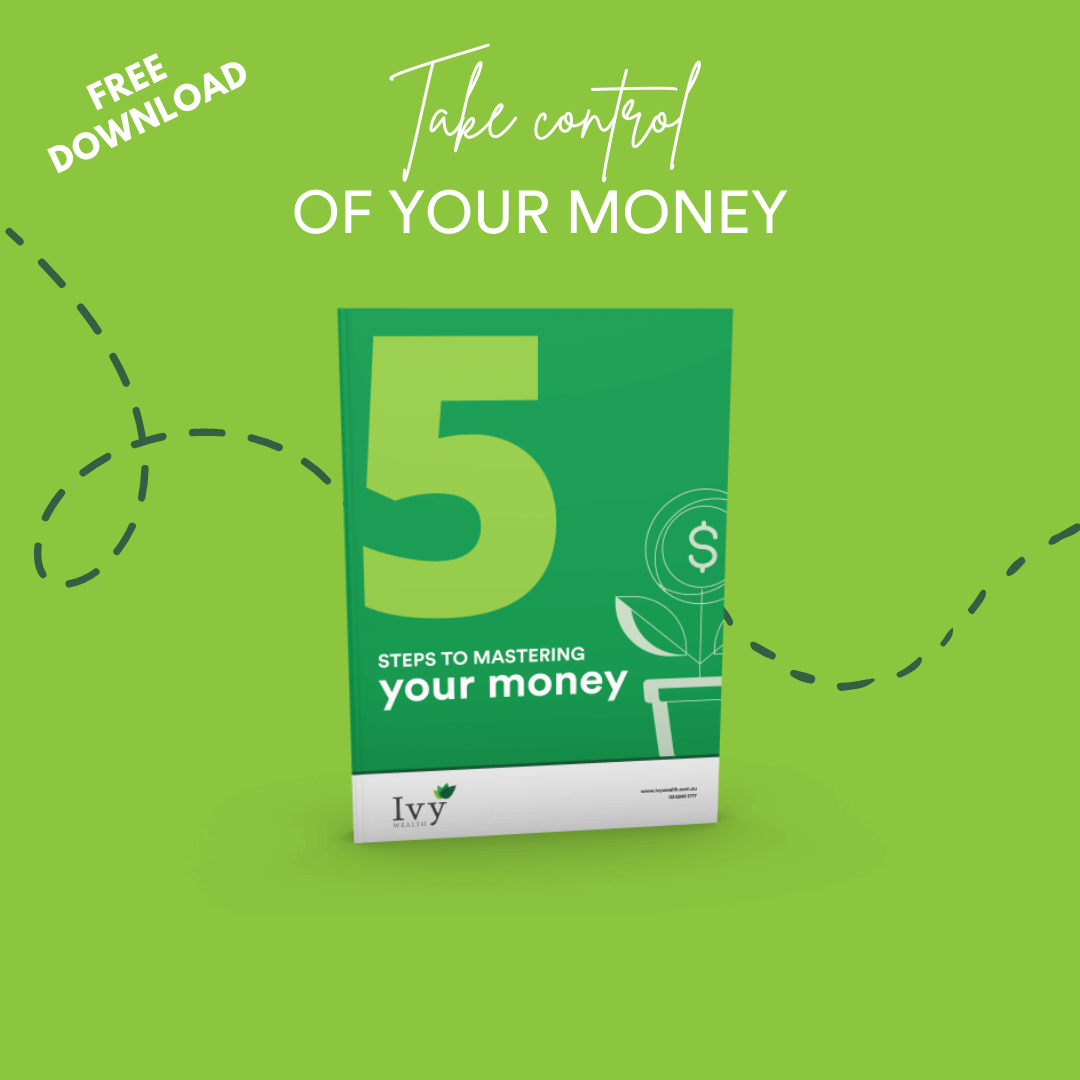 Get your free copy now!